Police have issued an arrest warrant for Isaiah Reels, 30, a second suspect in the murder of well-known community advocate, 65-year-old Winnie Harris. Isaiah Reels, is depicted in the following surveillance video. Police ask that anyone with information about the whereabouts of Reels contact the Homicide Division at 215-686-3334. 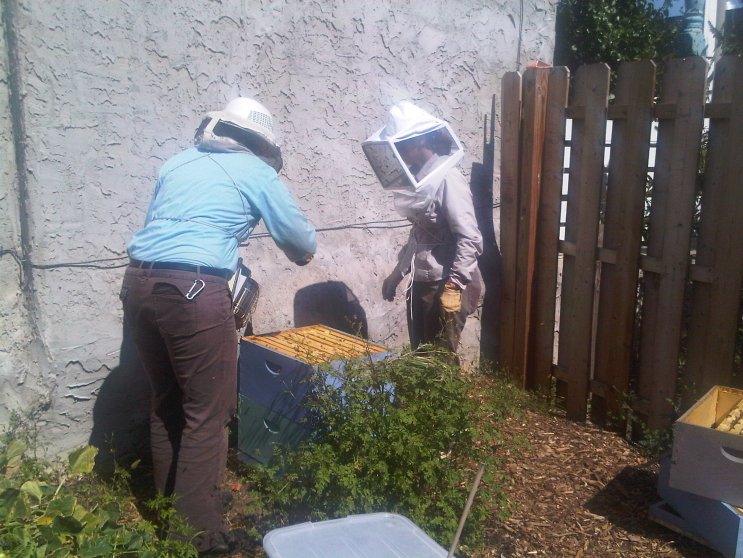